Disclaimer：This article is not financial advice but my personal opinions.

Data from The Emerging Trends

Indianapolis is the capital of the state of Indiana. It's also the third most populous city in Midwest, after Chicago and Columbus. Most of the population is younger: 61% is between 18 and 64. 5-year projected net migration is at 10600, and according to uhaul, Indy is the 9th most popular destination.

Indianapolis doesn't only host many major conventions, it's also the host city of NBA Pacers and NFL Colts. However, the most well-known sports in Indy is its motorsport. Speedway just hosted its annual Indy 500 on Memorial Day. 135,000 fans gather at Indy 500 this year.

Transportation is the biggest industry, it provides 21.79% jobs in job markets. This is mostly because of its central location and extensive highway and rail infrastructure. Indy is also the home to the second largest FedEx  Express hub. Indianapolis International Airport also ranks as the sixth busiest US airport in terms of air cargo transport.

Companies with headquarters or major presence including:

The economy of Indianapolis is very diverse and very robust. With many companies increasing their investments in the area, I'm very confident about the economic development of Indianapolis.

Even though the school district in Carmel might be the best in Midwest, Indianapolis doesn't have a world-renowned university like some of the other major cities.

Indianapolis in the circle of 485

The north side is all very good B to A neighborhoods, while the other parts are very street by street. There are some very bad ones like Englewood but also popular districts like Fountain Square and Bates-Hendricks which show up in HGTV Good Bones.

Carmel-Fishers have the best school districts, A neighborhoods all over, very desirable, and can be counted as the denser suburbs here.

Westfield and Noblesville is even further out but still A class neighborhoods. They are more sparse or rural, but they have a lot of new constructions activities going on.

Zionsville is the most expensive suburb in Indy, although the population is relatively sparser.

Brownsburg, Avon, Plainfield are slightly different, but they all have great school districts. They are mostly B to A class neighborhoods.

Decatur, Camby and all the way to Mooresville are B neighborhoods but with terrible school districts. Apparently, their local reputation is far from good.

Southport and Greenwood all the way to Franklin Township are sparse suburbs with A neighborhoods.

East is mostly Lawrence. Lawrence above 56th is pretty good with B to A neighborhoods but below 56 is mostly bad areas that people avoid. Fort Harrison and all the way to the right has many mansions or luxurious golf clubs or apartments.

Lawrence hence has controversial reputation. The school district is terrible, and from what I've heard, people who live in golf clubs or McMansions usually send their kids to private schools.

Why Investors are Flocking to The Indianapolis Housing Market in 2021 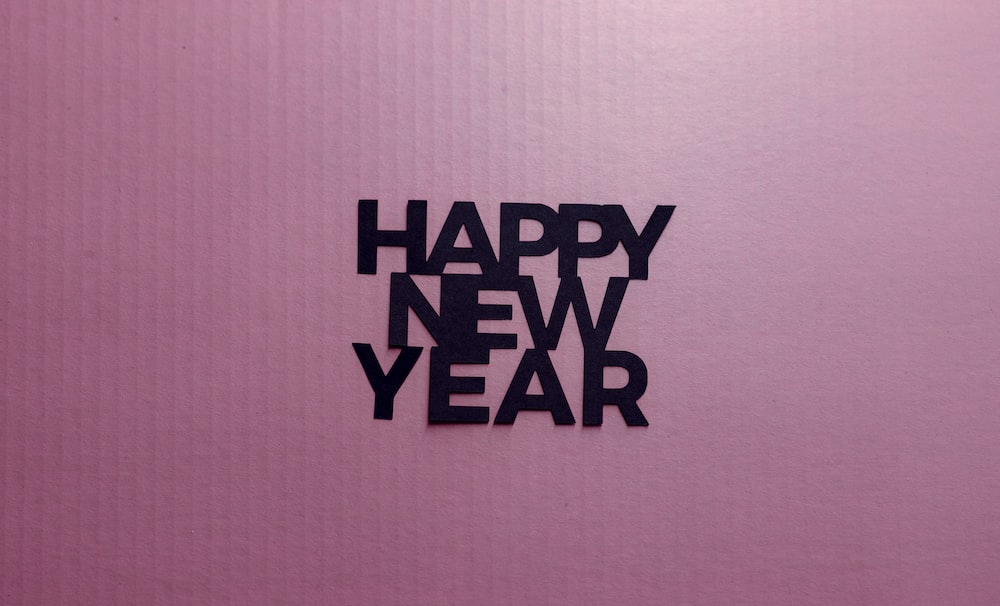 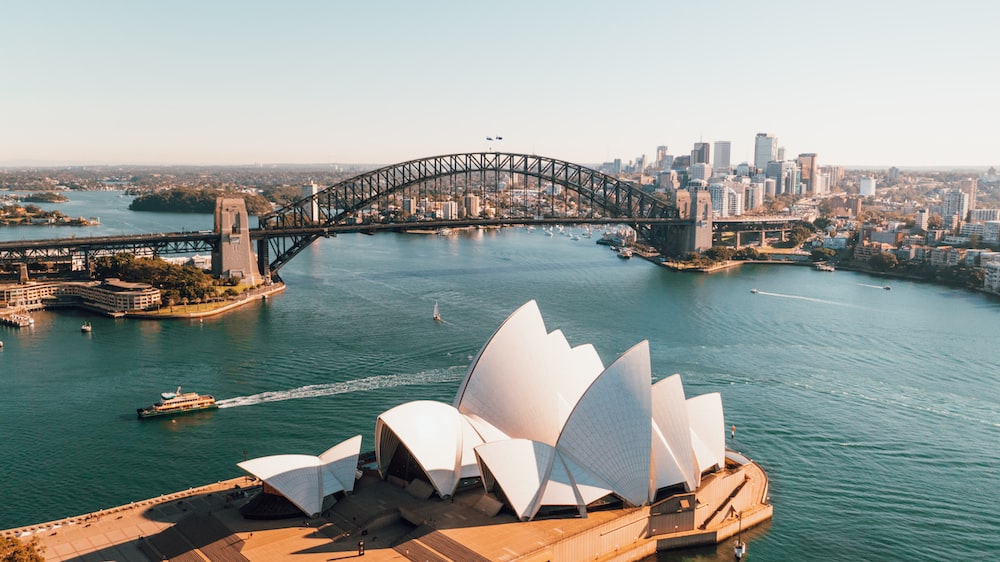 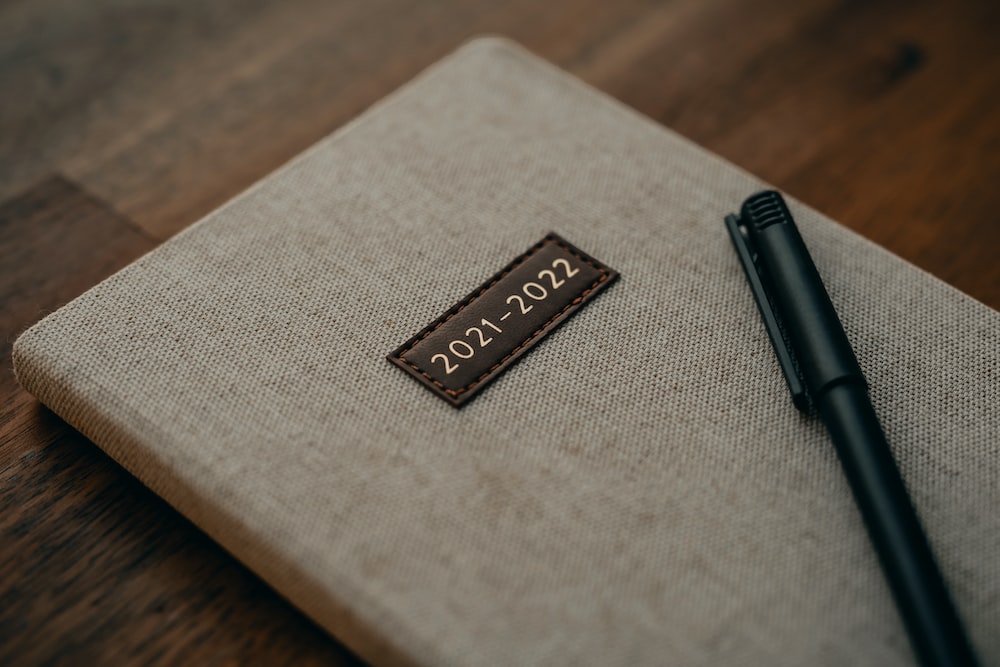